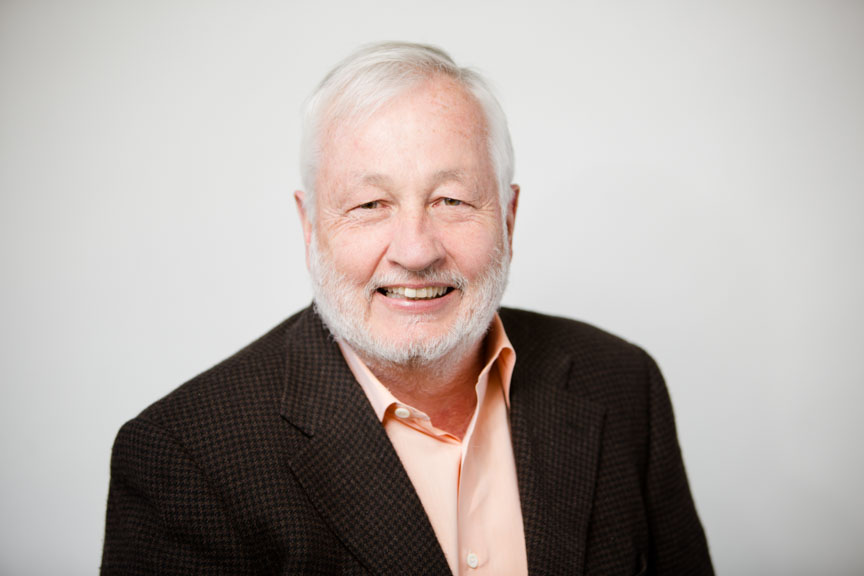 Dr. Lange has 22 years experience in academic medicine at Harvard and Washington University, where he served as Chief of Cardiology and Professor of Medicine at Jewish Hospital from 1985-1992 and was one of the first academicians in molecular cardiology.

He founded CV Therapeutics based on this broad field and as Chairman, CEO and Chief Scientific Officer, led the IPO in 1996 and the overall pipeline development and the initiatives for US FDA and European EMEA approval for Ranexa®, a first-in-class late sodium channel blocker and the first anti-anginal drug class approved in 30 years in the US. He also led the approval of Lexiscan®, a first-in-class adenosine A2a receptor agonist for use in myocardial perfusion imaging studies. Dr. Lange oversaw the commercial success of CV Therapeutics and its sale to Gilead in 2009 for $1.4 billion dollars.

As a member of the Board of Trustees at the University of Rochester since 1998 and as Chair of the Health Affairs committee that oversees all of the medical operations for five years, Dr. Lange has been part of the leadership team for strategic re-invigoration of the medical center with construction of two research buildings and recruitment of over 100 faculty members. As a member of BIO Board of Directors (the trade organization of biotech companies) from 1999 to 2009, Dr. Lange led the largest committee of member companies for two years and was picked as one of two biotech executives to attend the ceremonies at the White House for the signing of the Bioterrorism bill in 2004. Dr. Lange has been on numerous other public and private Boards in both the non-profit and for-profit arena.